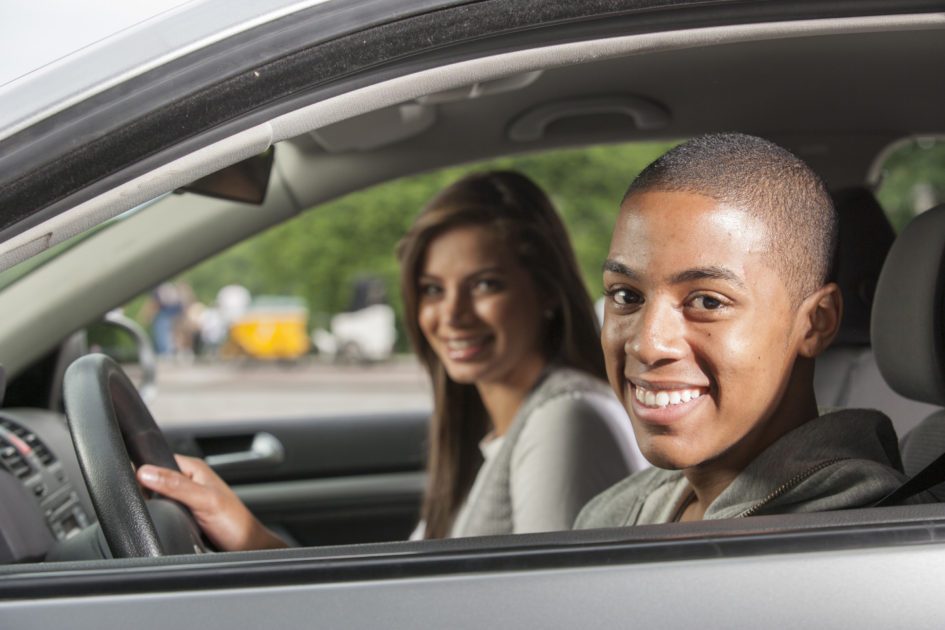 If you live in Dublin, you will, no doubt, have experienced traffic jams, honking horns, angry, crazy bus drivers and let’s not forget the endless fumes that make the River Liffey a pool of ugly grey. The simple solution to all these problems would be to either walk (which is impossible with the Irish weather) or to car pool.

Car pooling is the sharing of a car with another person to get to a destination.

College students do it all the time to save money. They pitch in together, head to the best car dealer in Dublin, and buy a second hand car for collective use. It is not uncommon for mothers among themselves to figure out a time table for dropping children to school. 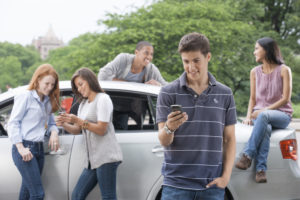 With less cars on the streets, we would be saving ourselves the hassle of frustrated drivers (not to mention our pockets), enraged environmentalists holding their banners on O’Connell bridge, and you’ll more likely to find a spot to park before having to scavenge the entire city three times before realizing you’re already late and could have made it on time had you walked.

You might be very familiar with Uber, Lyft or Halo, but not the Irish startup ‘Carma Carpooling’ which allows for people to share a ride. While these startups have put taxi men out of business, and sometimes raised concern regarding the drivers of these new companies who are not vetted in the same way as traditional taxi men, when it comes to saving a bit of cash, customers really don’t care as long as they get to their destination.

The National Transport Authority (NTA) also warns that if money is involved in carpooling, one could be fined up to €50,000. Unlike Uber or Lyft, Carma Carpooling is deemed to not make a gain from its customers. The Carma app matches drivers with riders, where drivers pick up passengers on their driving route if they have a similar destination. To avoid the NTA penalty, Carma boasts that their technology calculates costs which are shared equally within the app to cover fuel consumption. The app runs very simply. As a driver, you post your ride and wait for a matched passenger to make a request. Messages can be exchanged between driver and passenger any time and to enquire about their location. It claims to cut travelling costs by 50%, decrease CO2 emissions, facilitate easier city mobility and save time. What better way to fill those empty seats in the car? Sharing trips with others can also be a great way to meet new people and to establish connections, unless you prefer to have your earphones in and to be anti-social. What’s even better is that if you are not driving, you can focus on other things such as reading, relaxing, catching up on emails or, in many women’s cases, applying make-up. 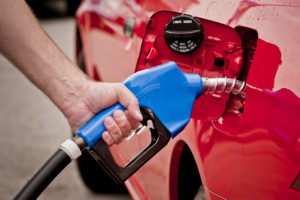 How could the Irish government promote carpooling and incorporate all these positive changes? In American, for example, as in many other countries, San Francisco, Los Angeles or New York have carpool lanes, where two or more passengers must be in the car. This lane is usually much faster than conventional transport lanes and can promote carpooling. While cities in Ireland, for example Dublin, are relatively small and it would be difficult to implement carpool lanes, it must keep in mind that carpooling will reduce city congestion, leading to a less carbon emissions, making commuting smarter and more sustainable. 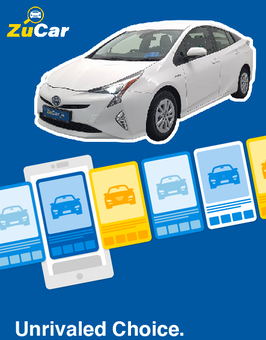